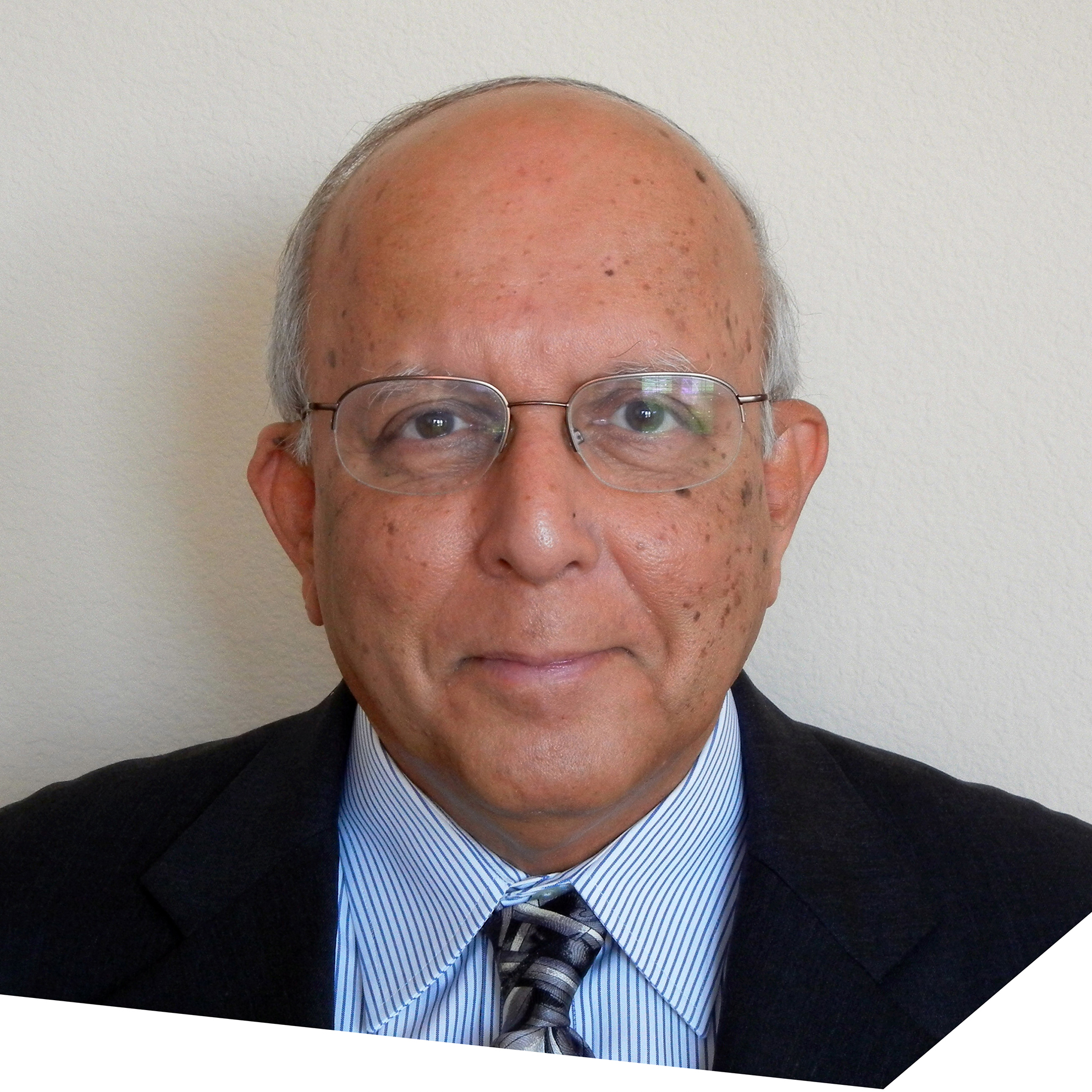 Nissim has over four decades of experience in business and economic development, with a focus on the role of the private sector, and in international public affairs. He spent 25 years at the International Finance Corporation (World Bank Group-Washington D.C.) from 1975 to 2000 and was appointed Director of its newly created Corporate Planning Department in 1992.  After leaving IFC, Nissim was appointed Executive Director of the UN Commission on the Private Sector & Development in 2003, co-chaired by then Prime Minister Paul Martin of Canada and former President Ernesto Zedillo of Mexico – and had primary responsibility for development of the Commission’s Report, Unleashing Entrepreneurship-Making Business Work for the Poor. Nissim then served as Chairman of the Advisory Board of Dalberg Global Development Advisors with individual assignments which included developing a strategy to enhance the development impact and sustainability of core operations for the senior management of an oil major.
He also functioned as Executive Director of the Dalberg Task Force on Capacity for Program Delivery, under the framework of the Clinton Global Initiative. Its final report, From Talk to Walk: Ideas to Optimize Development was completed in September 2006. Nissim’s consulting clients have included Darby Overseas Investments Ltd. (Franklin Templeton), whom he advised on issues relating to private investment in infrastructure in emerging markets and on the creation of country-specific infrastructure investment funds. It is his twenty-five years of active engagement with Israeli businesses and government agencies that underpins the NIC business model.
Back to About NIC Page