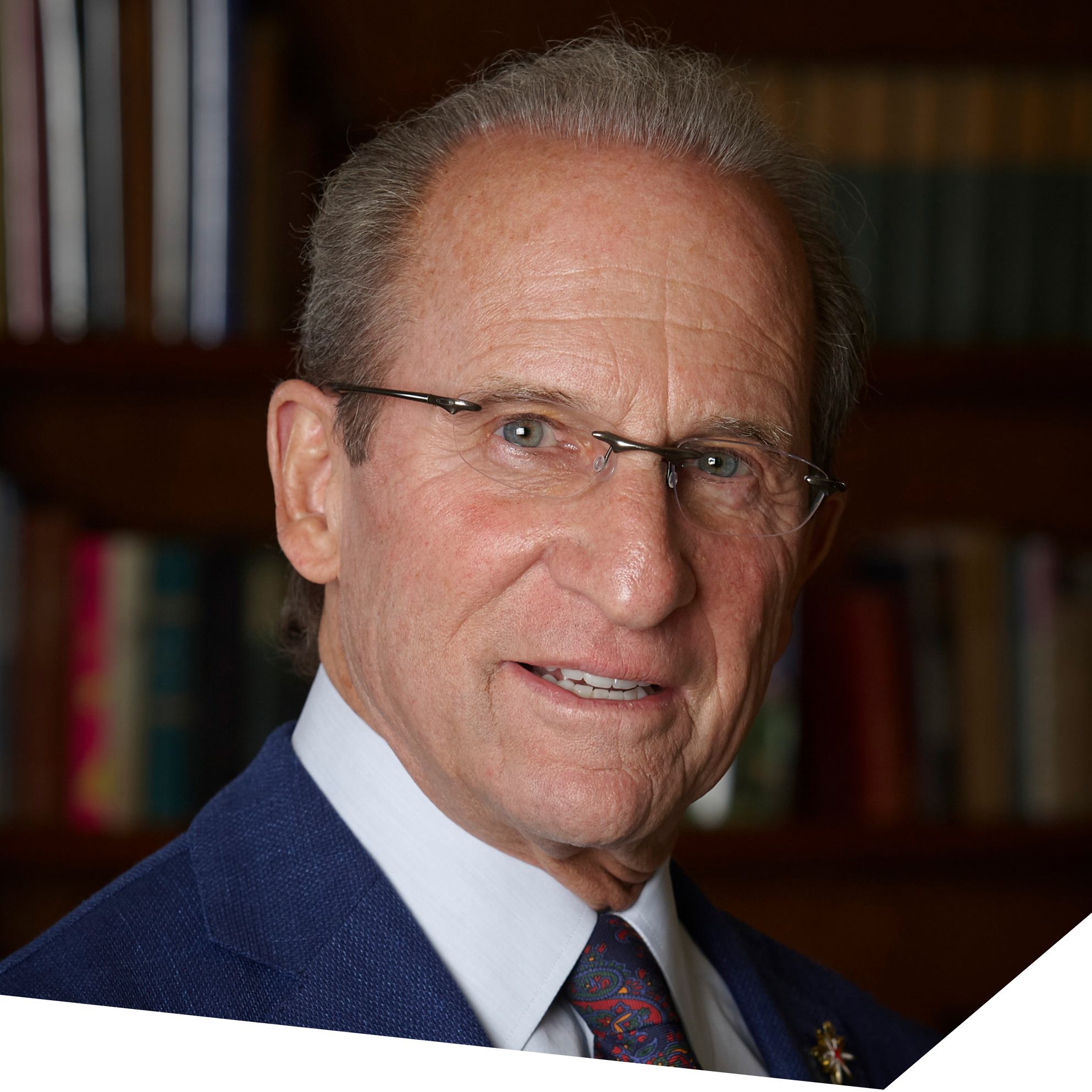 Mike has been a resident of Las Vegas since 1975 and has been an active and prominent member of the Southern Nevada business, academic and social community for the past forty-five years. He is the Founder & President of The Vista Group, a real estate development company for office, retail, industrial and housing projects in Nevada, California, Florida and Utah. A long-time friend and supporter of the University of Nevada-Las Vegas (UNLV), Mike was nominated to the Foundation Board of Trustees in 1986 and, along with his wife Sonja, founded the Saltman Center for Conflict Resolution at the UNLV William S. Boyd School of Law. His involvement in the region include roles as Chairman of the Nevada School of the Arts, Council for a Better Nevada, McCarran Arts Advisory Committee, Citizens for Improved Transportation the Las Vegas Technology Center Advisory Committee. He has also been Trustee of the Nevada Institute of Contemporary Arts and the Las Vegas Springs Preserve Foundation and Member of the University Medical Center (UMC) Board of Governors.
Mike remains actively engaged in the international business community as Member, YPO Gold/CEO. YPO is the premier global leadership organization for more than 27,000 chief executives in over 130 countries.  He previously served as a Staff attorney, General Counsel and Director of International Operations for IOS and Shareholders Capital Corporation.  Mike earned his BA from Michigan State University and his Juris Doctor from Wayne State University Law School and is a Member of the Michigan Bar Association.  Mike’s extensive knowledge of the Southern Nevada economic environment is the foundation of NIC’s comparative advantage in facilitating the Israel business connection to the region.

Back to About NIC Page